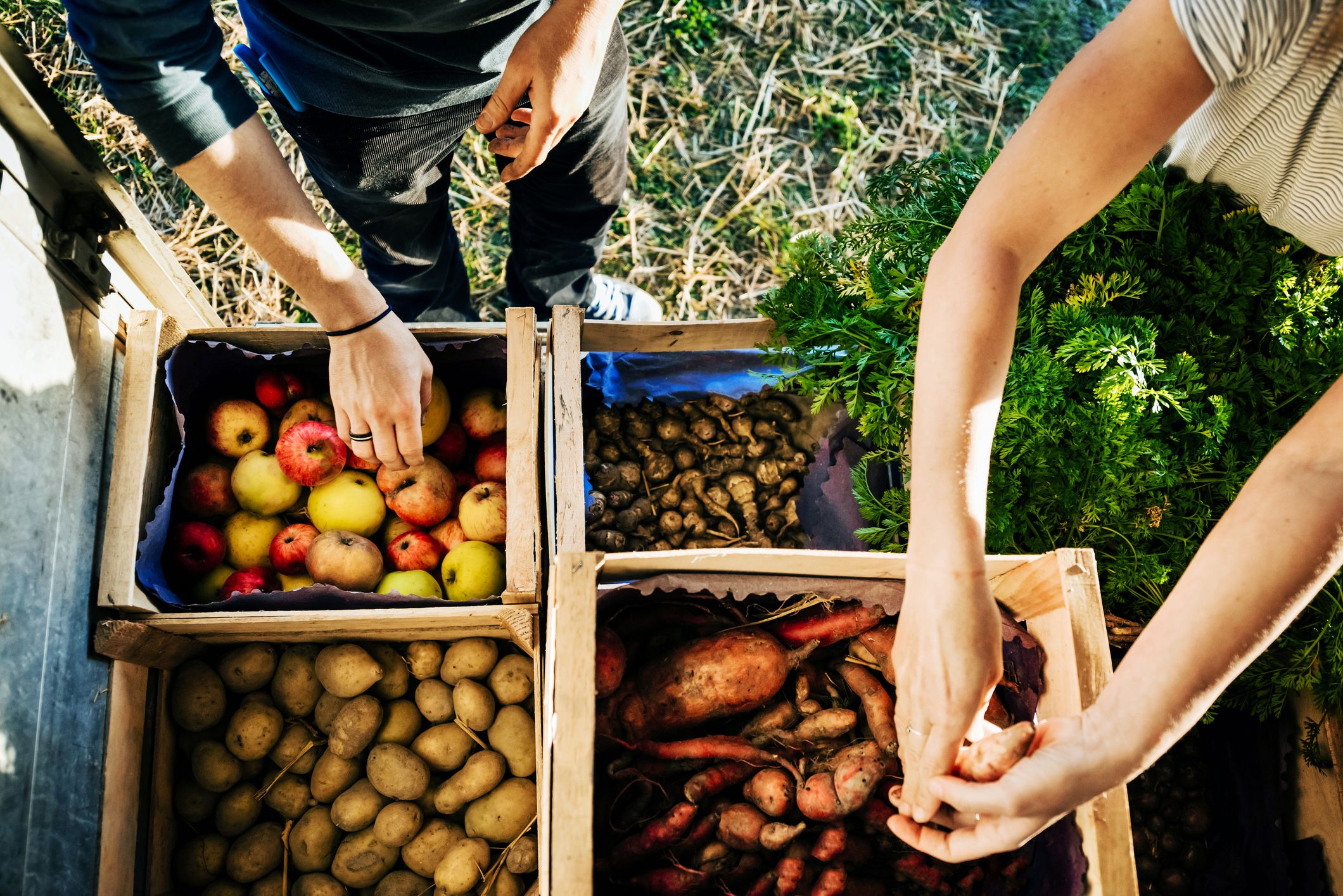 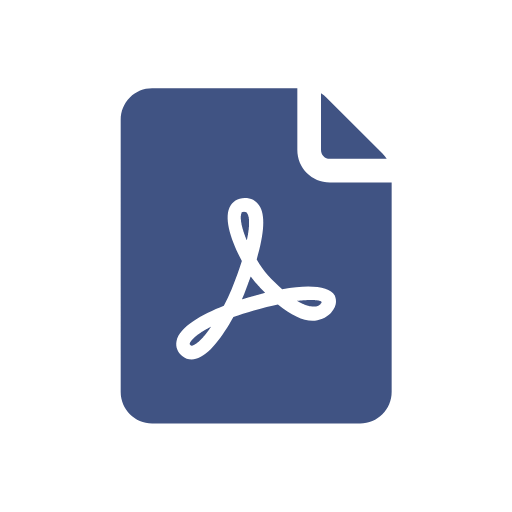 FitUnited, in partnership with the Hillman Foundation, the YMCA, the United Way, and the Greater Pittsburgh Community Food Bank, prototyped a program to locate, engage and deliver healthy, fresh food to in-home child care providers in food deserts in and around the City of Pittsburgh.

The aim of the program was to design and implement a pathway from start to finish, to break through the existing silos to identify a comprehensive list of stakeholders and the role that they play in food sourcing, repack, delivery and use. Another aspect of the process to take into consideration was that the budget relative to the scale of the program was extremely limited; end users needed to sign up to use a food subsidy to purchase, repack and deliver the fresh fruits and vegetables, meats and nutritious shelf-stable goods. Providers were asked to give up their food subsidy in exchange for the food boxes delivered weekly by FitUnited. At the conclusion of the pilot, the United States Department of Agriculture (USDA) considered promoting the FitUnited pilot to be a national model given the prototype, process-mapping, end-user engagement, and results that were achieved in six months on an extremely limited budget.

It was discovered that using the same amount of grant funding and by implementing the goShadow recommended opportunities for improvement, more than double the number of children could be fed within the constraints of the current pilot. Undergoing a thorough examination of programmatic redundancies and increasing delivery efficiency made the pilot available to more children with a higher return on the initial investment for the grantors.

Using goShadow’s quantitative timers for people and place, and qualitative notes used to collect end-user feedback and observations about the process, each process was detailed real-time.  The complete pathway was shadowed six times over the course of the 12-week program to integrate and measure process improvement ideas and to establish a data-driven prototype that could be adapted and scaled.

The goShadow team rode with the drivers to time delivery to each neighborhood and home. Everything from the process of food handoff to feedback from drivers and the end-users was collected. Challenges with food storage within each home were documented and ideas for improvement were collected from the end-users’ perspectives.

Once all shadowing data was collected, time studies, experience flow maps, and accolade and improvement reports were generated. These reports were combined with the impressions of delivery drivers, Food Bank staff and volunteers to create a comprehensive programmatic view of the Healthy Meals Home Delivery process for review by FitUnited and the United Way, Mission Logistics, the Greater Pittsburgh Community Food Bank, other funders, and stakeholders. All stakeholders were able to align their goals and operational plan around the data sets and reports, allowing for essential cooperation among multiple organizations who were previously siloed from one another. 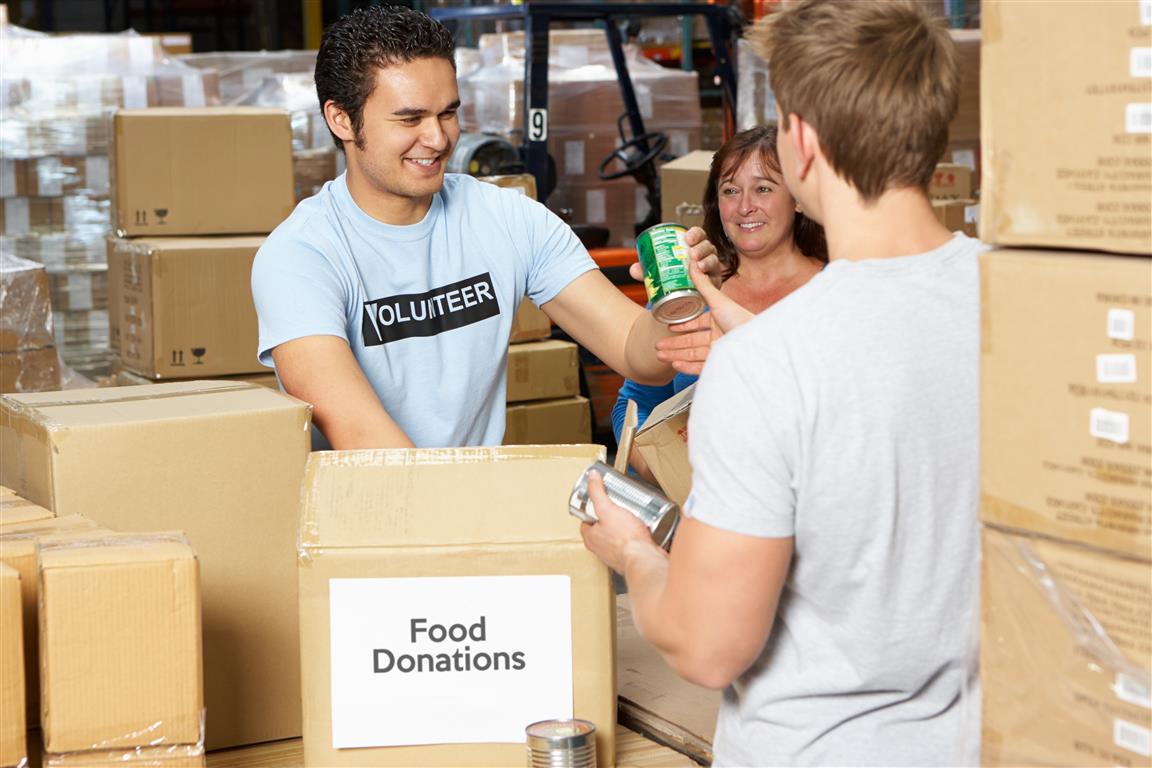 Using timers for locations, processes and stakeholders, alongside user insights and aggregated goShadow reports, FitUnited was able to make actionable changes to decrease both the total delivery and repack time. Due to the topography of Pittsburgh neighborhoods and the amount of food delivered daily, a 16-foot box truck was functionally unnecessary and delayed timely delivery of food. For the remainder of the program, a 12-foot truck was used, reducing delivery time by more than 2 hours. It was further noted that, due to rising seasonal temperatures, a refrigerated box truck would be needed to accommodate the safe delivery of refrigerated foods during the summer.

Additional recommendations were made to the FitUnited team relating to scalability, including consideration of the type of vessel used to transport the food, wait time for the food to be located within the Food Bank in preparation for re-pack, factors affecting delivery time such as time of day and traffic, as well as valuable qualitative insights from  each stakeholder group. It was discovered that, by using the same amount of grant funding and by implementing the goShadow recommended opportunities for improvement, more than double the number of children could be fed throughout urban neighborhoods and within the constraints of the pilot. Undergoing a thorough examination of programmatic redundancies and increasing operational efficiency made healthy meals and fresh food available to more children with a higher return on the initial investment for the grantors.

Back to Case Studies

Thank you! Your submission has been received!
Oops! Something went wrong while submitting the form.